She put Pep Guardiola in his place, now it’s everyone else’s turn 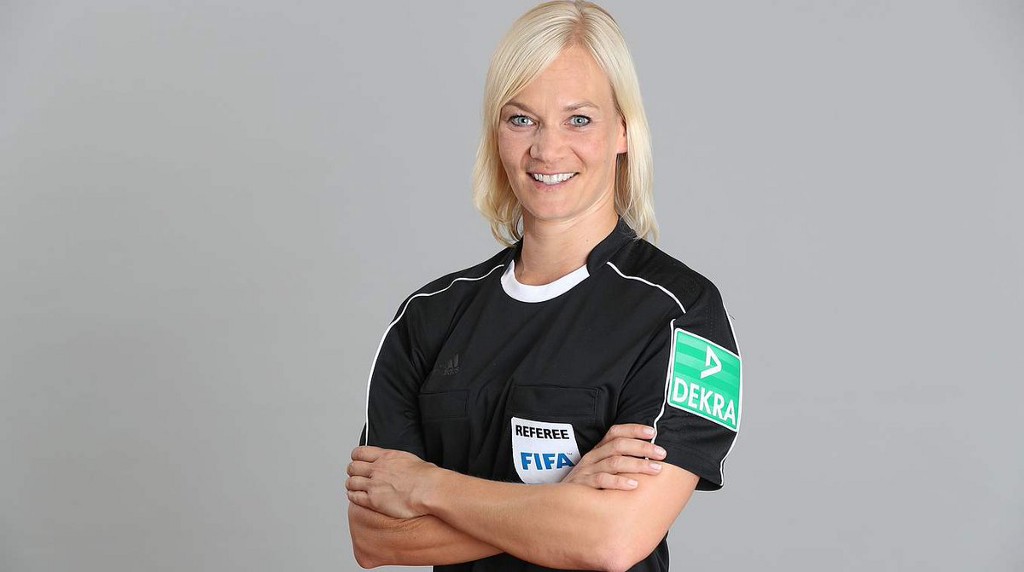 The Bundesliga will have four new referees next season and one of them is Bibiana Steinhaus, who will be the league’s first woman ref. For anyone familiar with her work, this promotion will seem long overdue. Her credentials (via Reuters):

Bibiana Steinhaus has been a German FA referee since 1999 and taken charge of 80 second division matches since 2007.

She also officiated during the 2011 and 2015 women’s World Cups and the 2012 London Olympics, and will referee the women’s Champions League final in Cardiff on June 1.

Steinhaus, who is also a police officer, is no stranger to the Bundesliga. She’s been a fourth official there for several years, which put her in position to deal with Pep Guardiola’s assholery when he was manager of Bayern. But she wasn’t having any of it.

She’s faced overt sexism in the form of Fortuna Düsseldorf player Kerem Demirbay saying “women have no place in men’s football” after Steinhaus sent him off during a 2. Bundesliga match. He was then made the officiate a girls’ youth match on his day off.

Having gone through experiences like these, she’s very aware of what lies ahead. From the BBC:

“For every referee, whether a man or a woman, it is always a big goal to be able to whistle in the Bundesliga,” she told DFB.de, the German football association’s website.

“I am aware that I will be the first female referee in the Bundesliga and will be closely watched by the media and the public. I am used to this pressure and am convinced I will find my feet quickly.

“I have worked very hard for this in the last few years and suffered a few setbacks.”

With this promotion, I’m hoping she sends Pep a retroactive red card. Don’t mess with The Steinhaus.