Is It Worth It?

The Copa Libertadores Finals highlighted the ugliness in soccer– as well as its transcendent beauty. Does one cancel out the other? 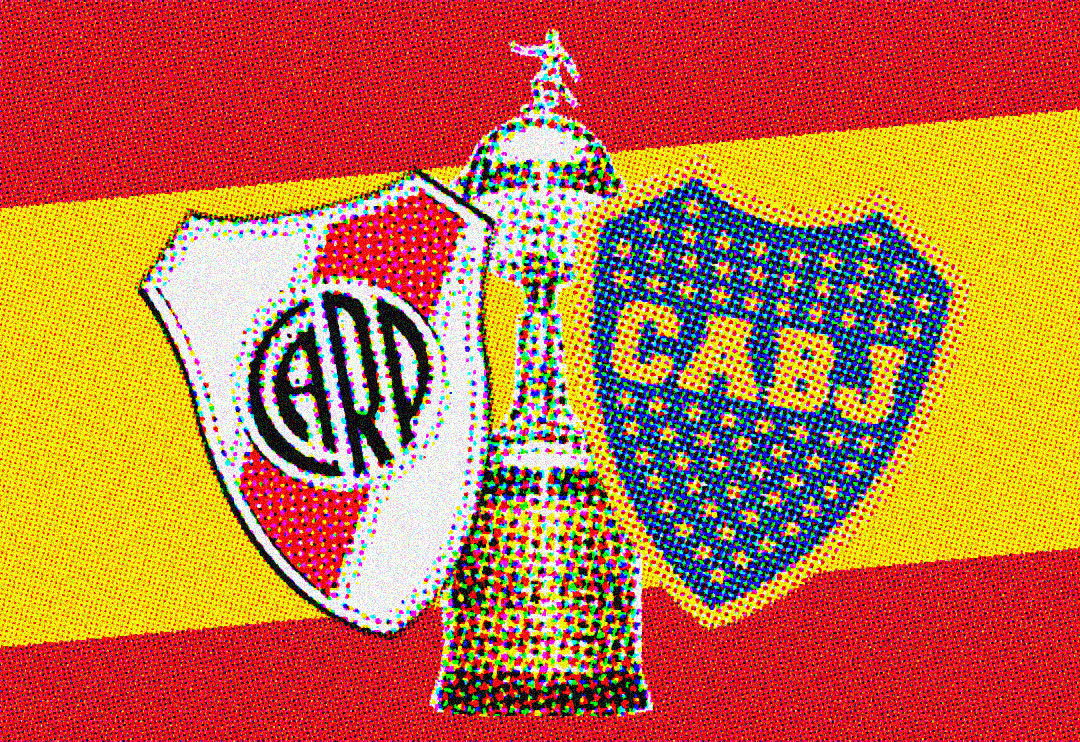 This sport doesn’t exist in a vacuum. It’s infused with our cultures (and our counter-cultures), with our politics, with our histories, with our hang-ups, with our communal anxieties. It’s inescapable. It’s part and parcel with what happens on the pitch.

Sometimes that means we can’t engage with the sport without confronting broad socio-political issues. Maybe it’s a male presenter saying something sexist to the winner of the first Women’s Ballon d’Or and defending himself by saying it was “just a joke.” Maybe it’s a Premier League footballer using the attention he’s receiving over racist abuse endured during a match to call attention to a media culture that enables and encourages that abuse. Maybe it’s one of a thousand smaller controversies that befoul this sport because it’s played by and watched by and administered by human beings.

And sometimes there isn’t a social or political controversy, per se, but the stuff that happens on the pitch is nonetheless colored by whatever happens off of it.

This weekend we were finally treated to the conclusion of the 2018 Copa Libertadores Finals, the first ever Superclásico held outside of Argentine domestic play. After the first leg almost a month ago at La Bombonera ended 2-2, the second leg was set to be held at El Monumental back on November 24th. And then… stuff happened. What was already a difficult and awful situation was made worse by CONMEBOL officials’ indecisiveness, creating a scenario in which players who were nursing injuries from mob violence were nearly forced to play in a major tournament final.

Over the next few weeks this farce of bureaucracy and moneyed interests played out. Both teams escalated their grievances as high as the system would allow, with Boca Juniors going all the way to the Court of Arbitration for Sport. The game was almost moved to the United Arab Emirates. Or maybe Miami? The violence in Buenos Aires opened the door to wealthy and powerful interests to try and get a piece of the pie, even as they performed shock that such a shameful thing had to happen in the first place.

Finally the arrangements were set. The battle to determine the champions of South America would be staged in Madrid. American audiences, previously left to buy expensive subscription plans with obscure streaming services, would be able to hear the legendary Andrés Cantor call the game for Telemundo. The eyes of the world were on the Superclásico, now freed from the inconvenient realities of geography and politics and economics.

Finally, on Sunday night local time, the whistle blew and all the political side-shows faded into the background. We had an actual game. A game that was— and I apologize to my editor-in-chief for the language— fucking incredible. It was frenetic, it was spicy, it had big operatic moments. Exactly what a Superclásico should be.

Pippa Benedetto opened the scoring for Boca right before halftime.

Lucas Pratto makes it 1-1 and we have less than 20 mins left in regular time in Madrid. Game on.

Boca went down to 10 men just three minutes into extra time. In retrospect, this was when alarm bells should’ve been raised.

Juan Quintero did this to give River the lead.

Quintero’s ???? takes River Plate to a 2-1 lead. What a finish by the Colombian (????:@FOXDeportes) pic.twitter.com/oUuQTfPDHp

And then, in the 122nd minute, Gonzalo Martinez finished Boca off on a breakaway empty netter. Cantor’s voice broke trying to call the goal.

Weeks and weeks of stupidity and greed and colonizer politics and plausible deniability, and at the end we got one of the best games of soccer we’ve seen all year. In a World Cup year, no less.

So this raises the question: is it worth it? Are these moments of excellence, of drama, of transcendent beauty, worth all the garbage that happens on either side of the whistle?

I want to say it is. But I think if you’re going to answer in the affirmative, you can’t just ignore the garbage. You can’t wave it off and say none of it matters. Of course it matters. As fans, as players, as administrators, as media, as whatever kind of stakeholder we are, we have an obligation to look at the garbage directly, and call it what it is, and commit to trying to tidy up a bit.

There will also always be moments that make you grateful to be alive.