HomeWorld CupCroatia Save the World Cup, By David Gendelman

Croatia Save the World Cup, By David Gendelman 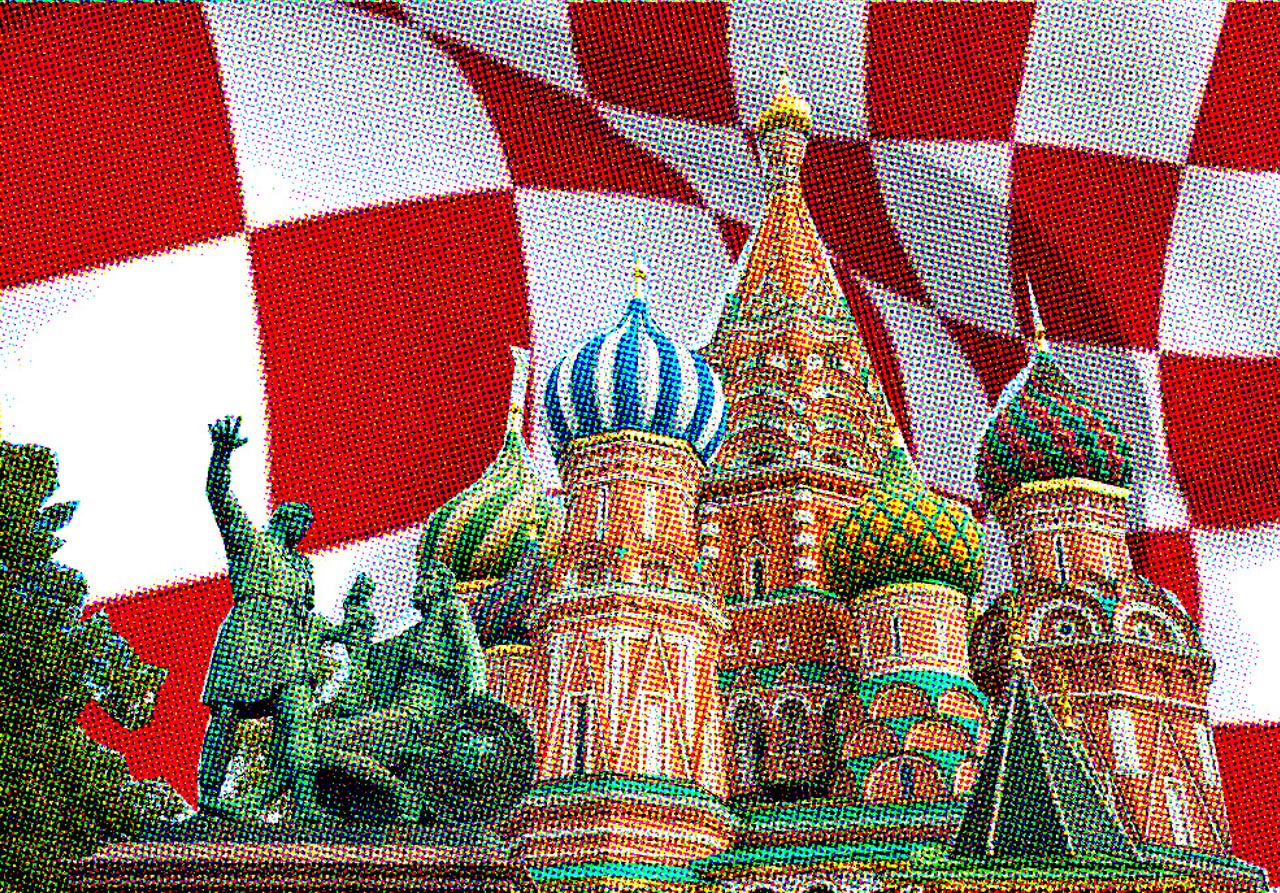 During the World Cup, Howler will feature a different writer for each day of games sharing thoughts on the day’s action. Today, David Gendelman suggests that Croatia’s win might have been bigger than it even looked.

In English, it’s called “parking the bus.” In French, “closing the shop.” In Dutch, “concrete soccer.” The Italians refer to it as il catenaccio, “the door bolt,” and use it to protect a one-goal lead. Generally speaking, the term defines the most defensive formation possible, when a team drops nearly every one of its players behind the ball with two missions in mind: not to give up a goal and to counterattack whenever possible, with a heavy emphasis on the former. Usually, the way to defeat this formation is by a brilliant act of soccer imagination. Or if you’re England, you bludgeon it with all the subtlety of an anvil, as was the case yesterday when the British faced a semblance of this defense in its quarterfinal match against Sweden, and the defender cum Frankenstein’s monster Harry Maguire headed in the game’s winning goal. But if you’re Croatia and you’re facing Russia’s version of this strategy in Sochi, Russia, you need to conjure something more than that, and Croatia did, in what may have been the most heroic performance of this year’s World Cup.

This was not a straightforward quarterfinal match. As long as Russia, the lowest-ranked team entering the World Cup, remained in the tournament, so did the sinister presence of its president, Vladimir Putin, a global representation of corrupt power. Not only has Russia in recent years tampered with other countries’ political processes, invaded its neighbor Ukraine, implemented numerous human-rights violations, sponsored a state-sanctioned athletic doping program, but it had brought to this World Cup soccer’s Public Enemy No. 1, the banned Sepp Blatter. If Russia advanced, it would mean that suspicions would be widely cast that Russia’s corrupt agency had affected the outcome of the world’s greatest sporting event, that Putin had done what even Blatter could not: ruin the World Cup.

Croatia, like Russia’s victim in the round of 16, Spain, was the favorite in the match. Yet with each successive round, the pressure on Russia’s opponent becomes greater. Croatia carried not only the burden of its own nation’s expectations but also the hopes of much of the Western world. Furthermore, Russia had a distinct home-field advantage. Croatia would have to defeat this team in a stadium almost universally against it.

The statistics of a match when a team employs the park-the-bus defensive strategy will say that the defensive side runs more than the offensive one, suggesting that the physical exertion of the defending team is greater than its opponent’s. But this doesn’t take into account the mental effort that attempts at creativity demand. For most of the second half of yesterday’s match, Croatia controlled the ball, trying to find paths through the Russian defense. Watching it do so was like watching a game at an amusement park, something like trying to toss a needle through an unpredictably moving pinhole yards away. It looked exhausting.

Whereas the defense merely reacted to these efforts, Croatia had to imagine them, attempt them, and execute them. Once, its forward Andrej Kramarić tried a bicycle kick. Another time, its winger Ivan Perišić appeared to have scored the go-ahead goal, only to see the ball seem to defy physics as it hit the inside of the post, skimmed its way along the goal line untouched, and then somehow spin out of bounds. Another time, the defender Domagoj Vida actually did score, on a header off a corner kick that dribbled its way along a razor-thin line between two Russian defenders, only for the team to allow a Russian tying goal a few minutes later.

If the viewer had any doubt of the effort required of the Croatian players, all she had to do was watch the team collapse like a line of dominoes as the game went on. Just before the end of regulation, Croatia’s goalie, Danijel Subašić, fell to the ground clutching his hamstring. A few minutes into extra time, its defender Šime Vrsaljko said he could no longer continue and limped off the field. Its striker Mario Mandžukić spent much of the game’s final minutes parked like a statue at midfield. He collapsed to the pitch with thirty second still to play.

When the match went to penalties, it effectively meant that the Russian strategy had worked. It appeared to have drained the Croatian team of all of its physical and mental energy. And yet somehow, seemingly beyond the limits of human exhaustion, one more of Croatia’s players than Russia’s successfully navigated the Russian roulette of penalty kicks to advance to the World Cup semifinals.

England, a much more rested side that played only ninety minutes of fairly workmanlike soccer yesterday, lie ahead for Croatia. To recover in time may be too much to ask of the Vatreni. Croatia may not win the World Cup, but it has already saved it.

David Gendelman is the research director at Vanity Fair. Follow him at @gendelmand.