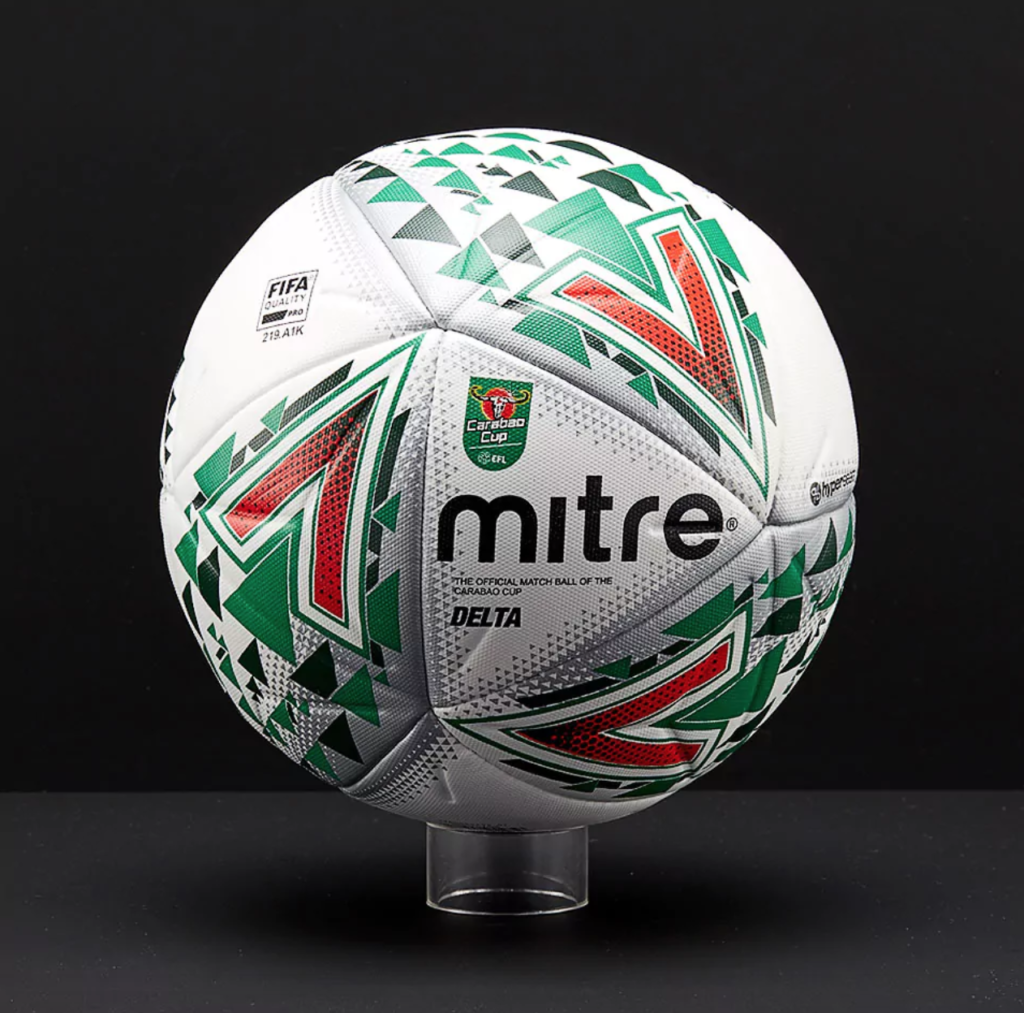 It took Man City 120 scoreless minutes and a vintage performance from Claudio Bravo in the ensuing penalty shootout to beat Championship leaders Wolverhampton in the Carabao Cup at the Etihad—a surprisingly tense event, given how City have been steamrolling competition in both the Premier League and Champions League this season. Despite the positive result, Pep Guardiola came armed with an excuse for his side’s struggles on the night: light balls.

The Spaniard blamed the Mitre ball – the same used in all Football League matches – for that. “It is not acceptable, the ball was unacceptable for a high-level competition,” he said.

“It is too light, there is no weight, nothing it is not a good ball. It is impossible to score with a ball like that and I can say that because we won, I’m not making excuses. All of my players said ‘what is that.’ I’m sorry Carabao Cup, but that is not a serious ball for a serious competition.”

I’m not sure who told Guardiola that a competition named after a Thai energy drink is a “serious competition,” but his complaints about the ball brings back memories of Xavi complaining about soft/dry/bumpy pitches harming Barcelona’s performances in years past. I also enjoy how he claims his criticism isn’t an excuse because his side won. Of course it’s an excuse. Your team didn’t score against a second-division club. Saying that the ball made it impossible to score like it was made from gravity-defying anti-matter is the very definition of making excuses. And of course your players blamed the ball. The only alternative would be to blame themselves.

But there’s really no reason to resort to any of this. You advanced to the next round and no one really cares about the League Cup, anyway. So have a nice, tall glass of Carabao and relax, Pep.