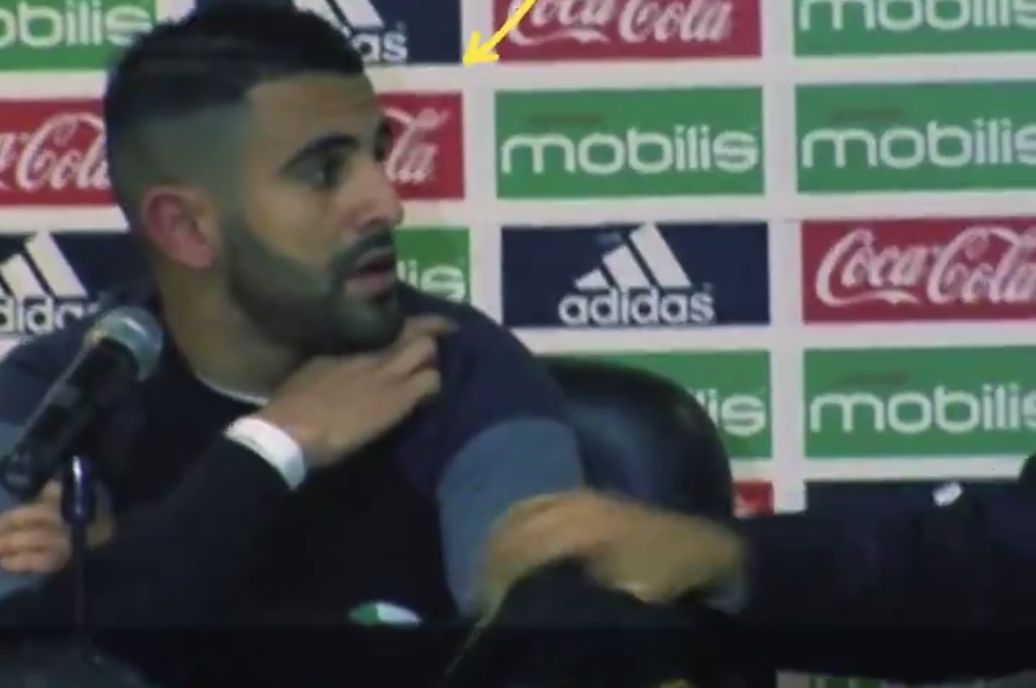 In many ways, international football is a burden for the modern player. It’s a lot of extra travel and an added set of pressures for an already overworked and overscrutenized group. So when Riyad Mahrez reported for international duty amidst a trying season at Leicester City, he was probably a bit relieved to come away from Algeria’s friendly against the Central African Republic with a win. Maybe the result would make the post-match press conference a little less awful than post-match press conferences usually are. Algeria manager Rabah Madjer, however, had other ideas.

Before Mahrez could respond to a question from the assembled journalists, Madjer intervened and proceeded to launch a crazypants rant against one specific reporter for reasons unknown.

As Madjer shouted and pointed like a lunatic, Mahrez casually sat there, chewing his gum and probably wondering if there’s any paperwork associated with announcing one’s international retirement.

Again, this happened after a friendly. A friendly that Algeria won.

So if someone in Leicester asks Mahrez how the international break went and he gets a distant look in his eye before saying “weird,” this is why.