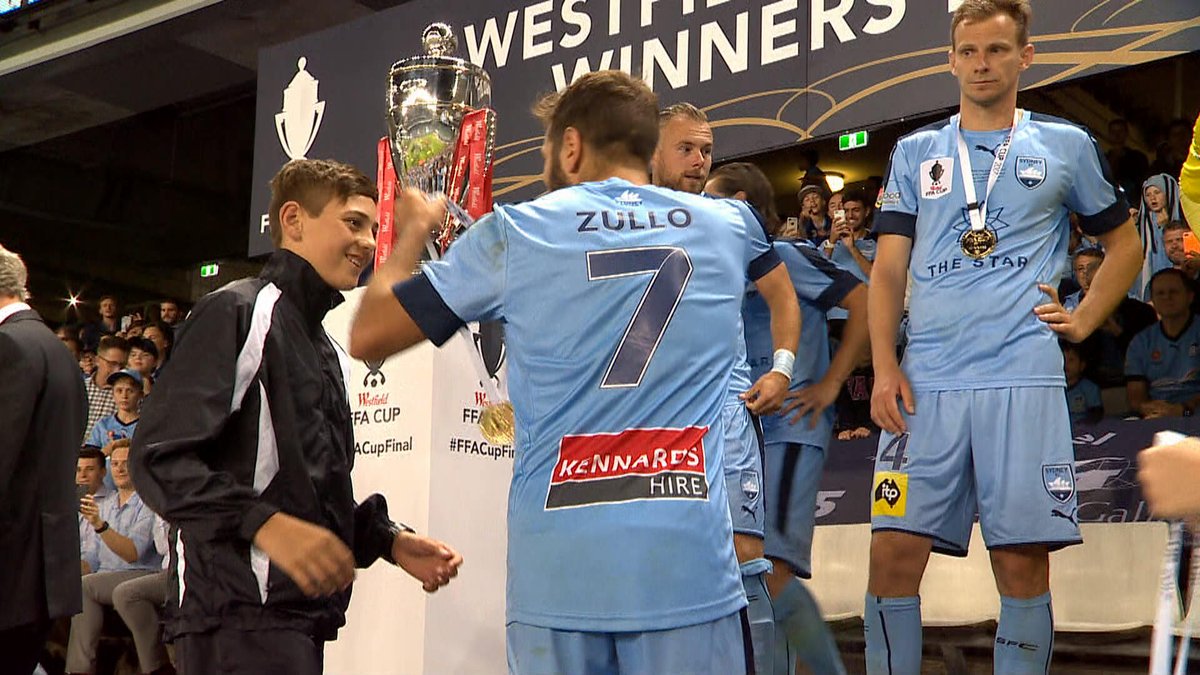 For years now, we here at DT have been warning the world about the conspiracy of ball boys and their evil plot to dominate the universe. The likes of Jose Mourinho, Eden Hazard, and Cristiano Ronaldo have all tried to fight back against their dark force to no avail. But at the start of this year, we saw that the Ball Boys were targeting Australia. Their attempt to spoil Tim Cahill’s corner flag goal celebration was a statement of intent that has only just been fulfilled 11 months later.

With Sydney FC beating Adelaide United 2-1 in extra time of the FFA Cup final, the losing side’s Michael Marrone accosted a ball boy who he felt was performing a bit of gamesmanship by performing his duty a bit too slow. This sparked a scuffle between the two teams.

Marrone was shown a red card and Sydney went on the win the match and the cup, completing a domestic treble. The victorious side hailed their ball boy mastermind as a hero, inviting him up to lift the cup. Sydney’s Michael Zullo even gave the kid his winner’s medal.

So this is what it’s come to. The ball boys have clearly taken control of football in Australia with their carefully planned antagonism and it’s only a matter of time before they expand their territory. The timing of this shouldn’t be ignored, either. In short, don’t be surprised if a ball boy lifts the World Cup trophy next summer. It may already be too late to stop them.