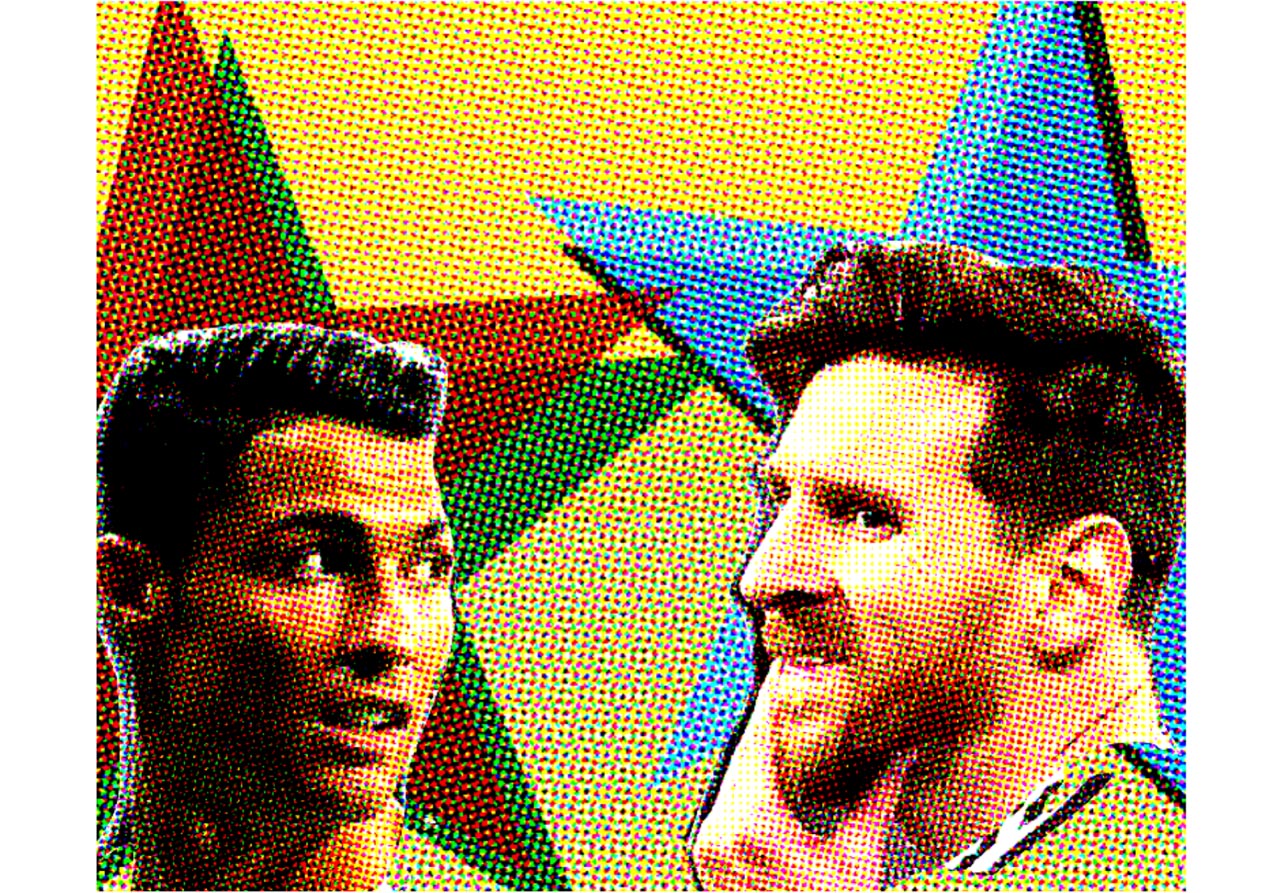 During the World Cup, Howler will feature a different writer each day sharing thoughts on the day’s action. Today, Bridget Gordon ponders the possibility that neither of the greatest players of our era will lift the trophy that matters most.

The greatest, most damnable, tragedies in our lives happen when things don’t work out the way we hope they will.

One of my favorite pieces of sportswriting is this denouement for the 2014 World Cup by Brian Phillips. It was less of a recap and more a meditation on entropy and the passage of time. Throughout the piece there are pictures of the stars from that World Cup—and a few from this one, but further in the past now—when they were kids. Literally kids. Some teenagers, with that oily sheen that defines adolescent faces, and some still the age where boys can sleep with stuffed animals without getting laughed at. 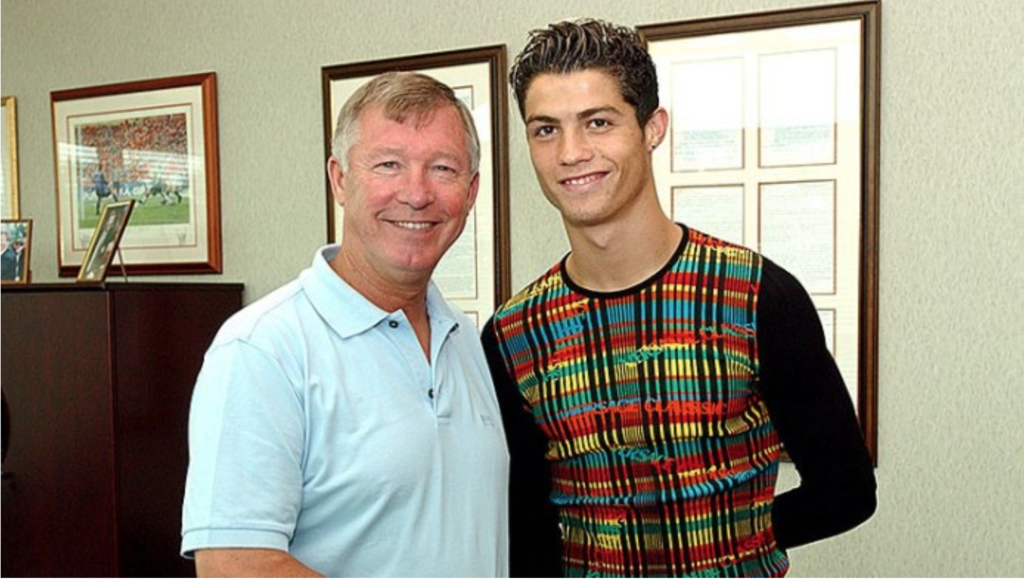 These are kids who can do things with a ball and their feet that you and I will never be able to do. These are kids who will grow up to do superhuman things on a football pitch, kids for whom we’ll shell out unseemly sums of money for replica shirts as worn by their adult selves. These kids who want to do so much, who have such lofty kid-like expectations. Lots of people want to be astronauts when they’re kids—imagine knowing from a young age that not only will that dream come true, but that you could well be one of the best astronauts ever. What does that even do to people? 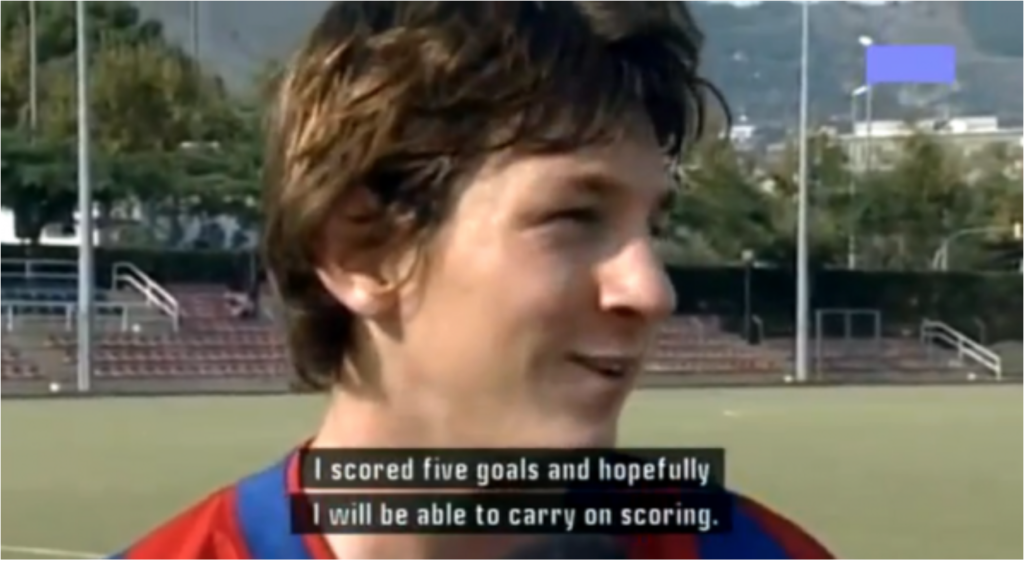 What happens when the dream only mostly comes true?

We all know the big narrative heading into the Knockout Rounds. If Argentina beat France, and Portugal beat Uruguay, the most anticipated World Cup match-up in decades would finally happen in the quarterfinals.

Messi vs Ronaldo. In the World Cup. Probably the last World Cup for either of them.

Both on their own quest to go all the way— finally, the aging sports narratologists will say, finally earning that place among the honored elders of football. They can’t, the serious sports men say, be counted in the same company as Pelé and Maradona. To be on that level, they have to win a World Cup. They need this. We need this.

We all want so much out of life. From the first time an adult asks us what we want to be when we grow up, we start having dreams. We start wanting things for ourselves. We have visions of a life that is bigger and more important, however we define that. (Or, too often, how others define it for us.) Leo Messi and Cristiano Ronaldo are unmistakably the best footballers of our generation, but that distinction comes with requirements. Expectations. All under the looming threat of a dreaded sports asterisk. “Sure, Messi is the GOAT, but he never…”

This was their chance to banish the asterisk. Their last chance.

It won’t happen now. Argentina collapsed in the face of a fluid and relentless French advance. Uruguay had just a bit more in the tank.

The asterisk, like the string section in our sad internal soundtrack, swells. How lucky we are to see two of the best footballers ever playing at the same time, in our lifetimes, on opposite sides of the biggest club rivalry in the sport. How sad it must be for someone to conclude that it isn’t enough, because of the World Cup. Because of the asterisk.

It would be so easy to laugh off the tragedy of what happened today as a couple multi-millionaires being slightly less rich and slightly less celebrated. But we all want so much in our own lives, and so often it never happens. That peculiar kind of heartbreak ruins lives. All the time. We become so nostalgic for futures that never happened that can hardly carry on with the lives we do have.

We’re all stumbling in the dark, reaching out for something, anything to make the passage of time more bearable, and so often we come up short. Sometimes we stumble while being watched by millions of people around the world. Sometimes it’s just the one person we can’t bear to hurt, but do anyway.

We all want so much. But our lives aren’t movies, and real stories have a way of not working out the way we wish. So many seconds in a football match. So many passes, so many voices. So many ways for a heart to break.

Bridget Gordon is a freelance writer and journalist based in Chicago. She writes about sports, art, LGBTQ politics, and pop culture. She’s the editor of SBNation blog Hot Time In Old Town. You can find her on Twitter at @thaumatropia.