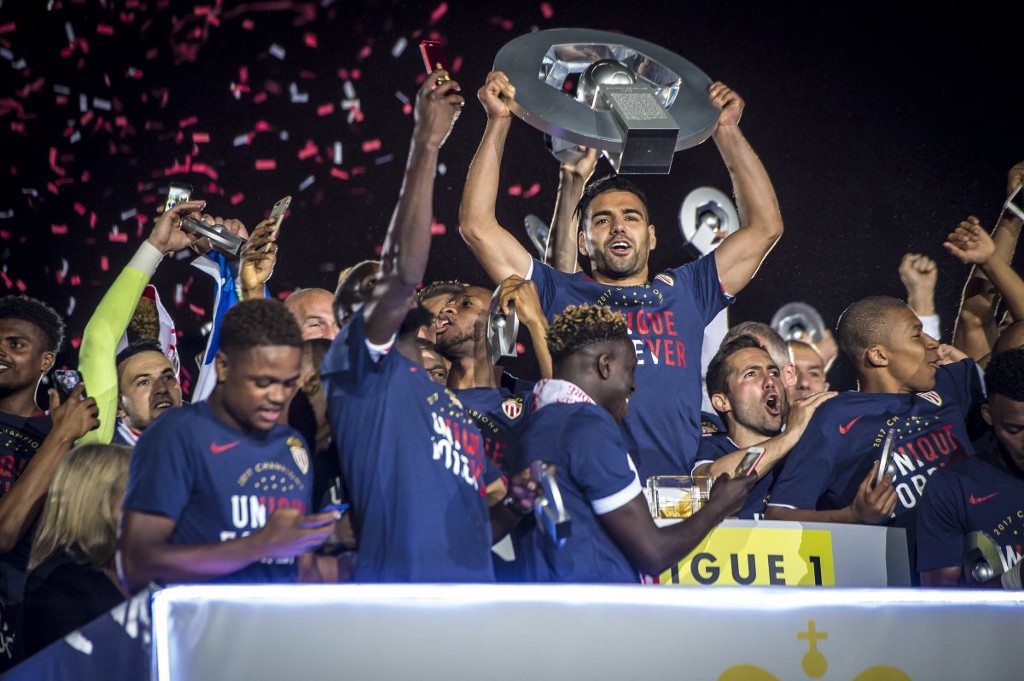 Monaco beat St. Etienne 2–0 to seal their eighth Ligue 1 title and first since 2000, delighting their one fan, Prince Albert II of Monaco.

“It’s been so hard these last 17 years, just waiting for this day,” said the monarch of the tiny, yet incredibly wealthy principality. “Being a prince and the yachts and the incessant luxury. Day after day. It’s been hard. Really, really hard. So to finally have this…it just means so much. And it would’ve meant so much more if there was anyone else in the stadium to see it besides me. High fiving myself in that moment of joy wasn’t as rewarding as I thought it would be.”

Monaco have had one of the most exciting young squads in Europe this season and they proved that not just domestically, but by reaching the Champions League semifinal, as well. Yet their average attendance of 1 is the lowest in France’s top flight.

“I’ve invited the Monacans to attend matches many times, but they’re too busy being being rich,” Prince Albert continued. “They are my subjects, so I guess I could order them to attend, but it’s no fun watching football with people who don’t want to be there. It would be like going to an Arsenal match. No one wants that.”

Despite being so alone, Prince Albert remains hopeful that Monaco’s style of play will bring new fans to their matches.

“Falcao had a great season, but he is getting older. Maybe when he retires he’ll stick around and attend matches with me. We could high five each other when the team wins. It would be a dream come true.”