Guardiola says some things that should’ve been left unsaid 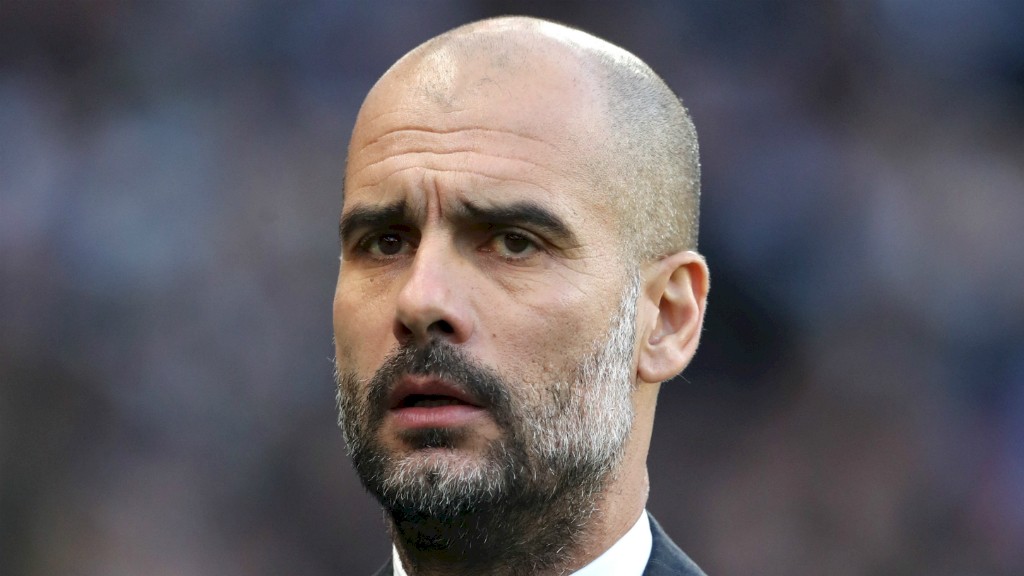 It’s been a disappointing first season in the Premier League for Pep Guardiola. No title challenge, no trophies—the goalkeeper he brought in, Claudio Bravo, was a shambles before getting hurt. And now Guardiola is making things worse with his mouth.

“Pressure I had when I arrived in Barcelona, when I had nothing to defend [myself with]. At that club, if in six months you don’t win, you are really out, like Barcelona or Bayern Munich, there you have to win by far. If not, they don’t give you a second chance.

Whoa whoa whoa. Is Pep drunk? Has this lack of success caused him to go insane? No part of this statement should’ve been said out loud in front of reporters. “In my situation at a big club, I’m sacked, I’m out, sure, definitely” — really, Pep? Your word selection has gotten just as bad as your team selection.

The only possible explanation for these comments is that he’s trying to subtly point out that Jose Mourinho has done worse with more and should be sacked, too. That or he’s drunk.

Pep explains why he is late for his press conference: “Sorry I am late, but Tony Pulis is Tony Pulis and red wine is red wine.