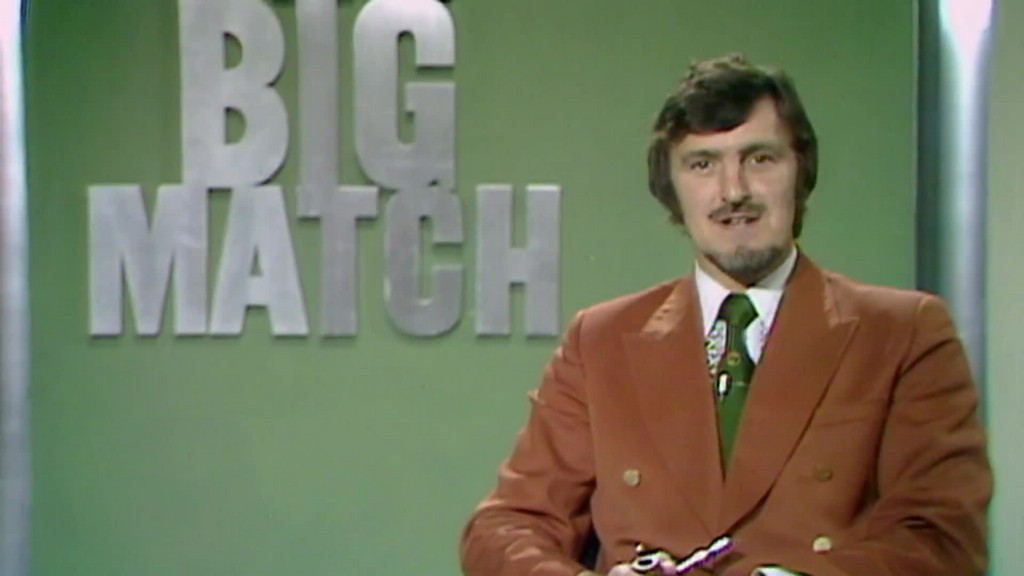 On 19 May 1977, Sunderland were controversially relegated out of the English top flight after losing 2–0 away to Everton on the last day of the season.

At the start of the day, Sunderland were battling Coventry City and Bristol City for the final relegation spot. Sunderland were in the third-bottom position with 34 points, one point behind the other two clubs, who were playing against each other. Coventry chairman Jimmy Hill delayed the start of their match for 15 minutes, claiming crowd congestion as the reason for the late start. As soon as he learned of the Sunderland result, Hill had the score announced in the stadium, where the match was tied 2–2. Sunderland’s loss meant that both teams each needed only a draw to stay ahead of the Black Cats and avoid the drop. Both Coventry and Bristol switched to very conservative game plans and the match ended 2–2.

Hill was subsequently reprimanded by the Football Association for delaying the kickoff, but the results of that day were allowed to stand.

Hill, who later became a television pundit, attended Fulham’s 2008 match against Sunderland at Craven Cottage. When the Black Cat supporters in the stands saw him, they made clear that they remembered his role in their 1977 relegation, showering him with boos and verbal abuse. Hill had to be led out of the stadium under police escort.