The 18-year-old “wunderkid” continues to hurt the U.S. national team 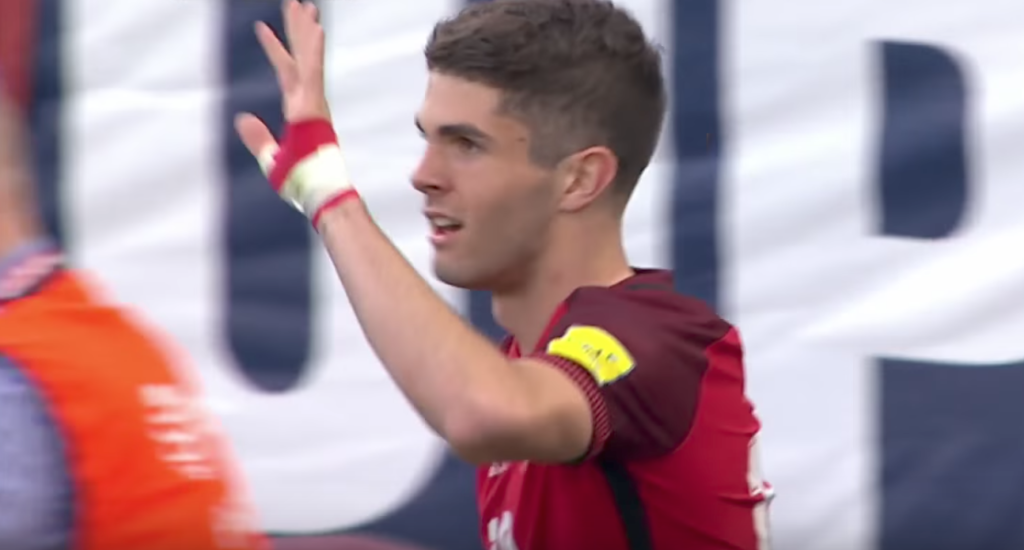 After saving face for the U.S. with a second-half equalizer in a friendly against Venezuela last week, Christian Pulisic again did all the scoring in a 2–0 World Cup qualifier win over Trinidad and Tobago. Though his performances have drawn even more sycophantic praise for the 18 year old, a closer look reveals how underserving he is of the lofty praise being heaped upon him.

Here are just a few of the reasons why Pulisic needs to be left off the team going forward:

What happens if he gets hurt? They’re screwed, that’s what. They’re entirely dependent on Pulisic and he’s only 18. If this continues, he’s going to get used to doing it all himself and that’ll breed resentment in his teammates, especially if a player who is truly talented comes along. Also, why does he only set up goals for Clint Dempsey? Is there some kind of quid pro quo going on here? Did Dempsey agree to buy beer for the underage star and his friends whenever he sets him up for a goal? This needs to be investigated.

There are many more reasons why Pulisic is a complete and total fraud, but it simply isn’t worth wasting anymore words on him. Now, since he is still so young, he could use these criticisms to drive him forward on a path of legitimate success (starting by accepting my friend request), instead of succumbing to the otherwise universal fawning praise being laid at his feet and flaming out like so many promising young footballers before him, but that’s entirely up to him. I have now done my part.