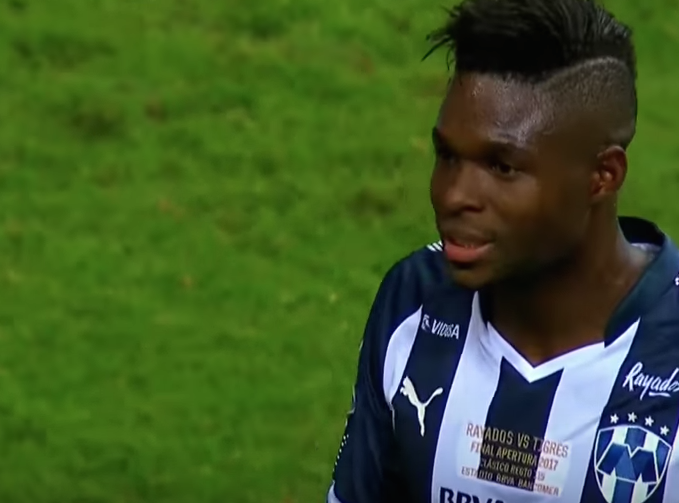 Tigres won the Liga MX Apertura for the third consecutive year thanks, in part, to Aviles Hurtado. Who does not play for Tigres.

Here’s the scene: In the 81st minute of the second leg of the final, with Tigres up 3-2 on aggregate against Monterrey, Los Rayados are awarded a penalty, giving them a golden opportunity to equalize and send the match to extra time (no away goals rule in effect). Colombian international Aviles Hurtado, who was the league’s joint goal leader, stepped up to take the all-important penalty. He then launched it into orbit, high and wide of the net.

Tigres won 2-1 on the day and 3-2 on aggregate for their sixth Liga MX title and third since the arrival of Andre-Pierre Gignac.

Meanwhile, at least one Monterrey supporter seemed to be prepared for the disappointment Hurtado provided.

I’m sure he now regrets being more accurate than Hurtado was with his shot.