A massive screw up with an amusing resolution 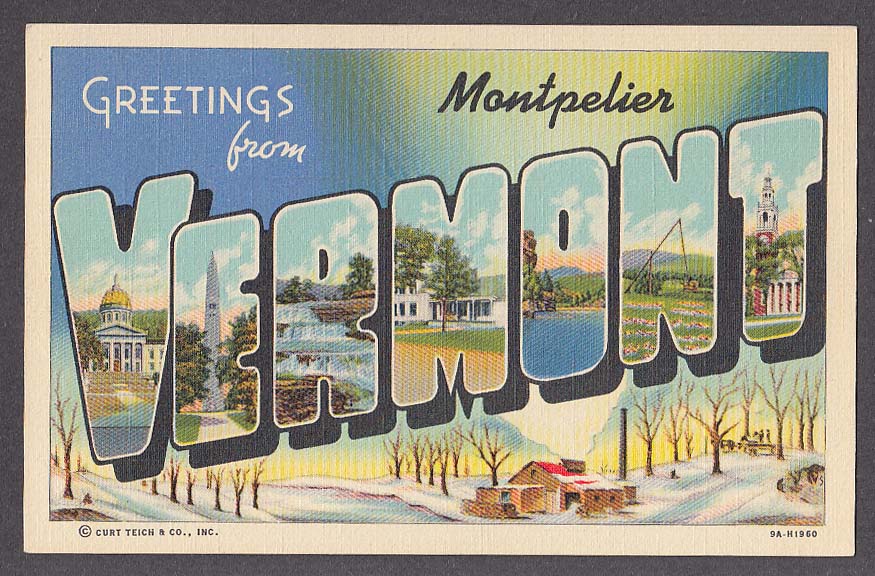 Spelling your own name wrong is a special kind of stupid, but spelling your own name wrong on EVERY KIT YOU PRODUCE FOR THE NEW SEASON is far beyond anything I can even begin to comprehend. And yet, that’s exactly what Montpellier did. They spelled Montpellier with just one “l” both on replica shirts sold to fans and kits worn by the players at the start of the Ligue 1 season. And nothing was done until fans noticed the mistake and started asking for refunds.

Montpellier eventually issued an apology last week and offered to give a full refund or replace any typo shirt purchased by supporters. From Sky Sports:

“Montpellier has indeed been the victim of a logo error on a series of shirts put on sale,” the club said in a statement on Friday.

“The logo provider has made two sets of logos, one with a fault.

“The logos provider, aware of its fault and fully assuming it, is committed to solving the problem today.”

While that rectified the matter for fans, it created another issue for the club. Namely, what the hell would they do with all these misprinted shirts.

Well, in a clever twist, the club announced that they would be sent to Montpelier, Vermont—a place that will appreciate the gift…once they get over the initial confusion as to why it’s happened.

So well done, Montpellier. You’ve made lemonade out of a shocking level of negligence.