If Premier League managers were characters in Dream Daddy

The Premier League sits at a fascinating cultural nexus. It’s an engine that produces pop culture, but it also serves as a repository for our external cultural fascinations. How many listicles have you come across that compare Premier League clubs to noble houses from Game Of Thrones? (There are enough of them out there that I won’t bother linking to any. They’re easy enough to find. I believe in you, boo.)

Entire teams get photoshopped to make them look like The Avengers. Our own Twitter feed occasionally features comparisons between Premier League players to participants on The Bachelor. A new and awful third kit is revealed and we are drawn, inexplicably, to invoke the controversy over The Dress as we comment on questionable design choices.

It’s no surprise, then, that the Premier League and its ensemble cast lends itself naturally to comparisons with the latest pop-culture phenomenon.

For the uninitiated: Dream Daddy is a gay dating simulator produced by the folks at YouTube gaming culture show Game Grumps. Your customizable character—or “Dadsona,” in the game’s parlance—is a single dad that just moved to Maple City with your teenage daughter in tow. You’re trying to get a fresh start for you and your family—a new job, a new city, a new lease on life. Of course, it’d be nice to share your new life with someone special…

The game takes you through your quest for a new love connection. You meet other single dads in your new neighborhood, go on dates, get to know each other, and, if things go well, you very well might meet The One.

The game is also a celebration of one of the internet’s longest-lasting obsessions: Hot Dads. With its own ensemble of fashionable father figures, comparisons between Dream Daddy characters and Premier League managers are all too easy. 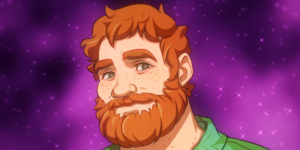 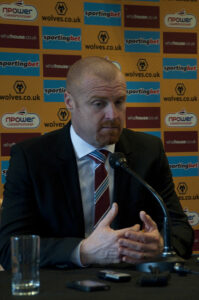 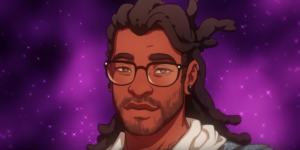 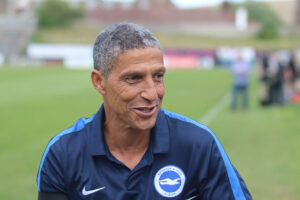 Both of these dads are much more clever than people give them credit for. Mat is a brilliant musician and a passionate coffee connoisseur. Chris almost became a technician before his football career took off and at one time had a more-than-passing interest in left-wing politics. Plus, they both have really charming smiles. With both guys, there’s definitely more than meets the eye. 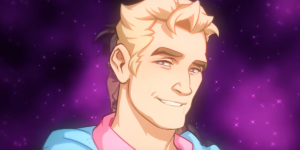 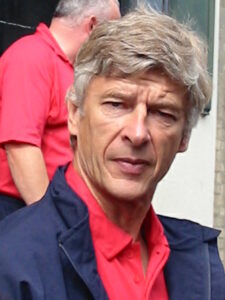 Both have striking features and light blond hair. Both have an effete fashion sense (although Arsène is more Hugo Boss while Joseph is more Banana Republic). Both see themselves as shepherds tending to a flock. No word yet on how good of a baker Arsène is. 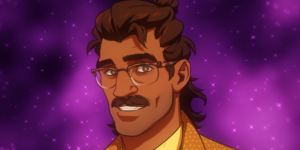 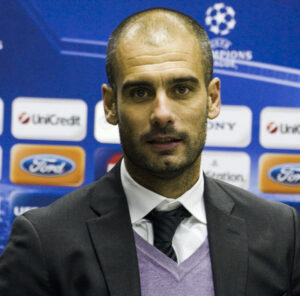 Tough, plain-spoken, obsessed with the finer points of sport. Craig would probably fare well at one of Tony’s training sessions. They both appreciate a very physical game. They’re not everyone’s cuppa, but they don’t shy away from tough jobs and they know how to get things done. 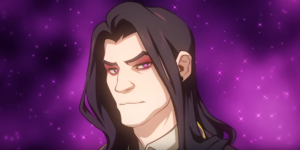 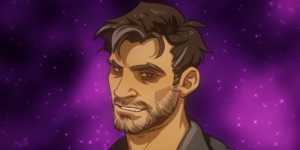 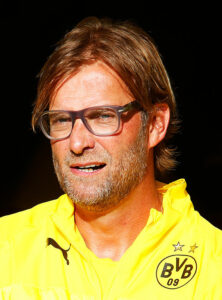 Scruffy, brooding, undeniable Cool Factor, prone to anger, but with hearts of gold that shine through. Both have a quick wit and a sharp tongue, as well as a tendency to chafe under authority. Probably the easiest one on the list. (Confidential to Jürgen: Wear a leather jacket on the touchline. Trust me.) 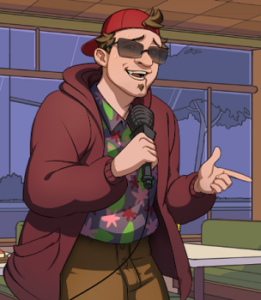