The Summer So Far, an NWSL Review 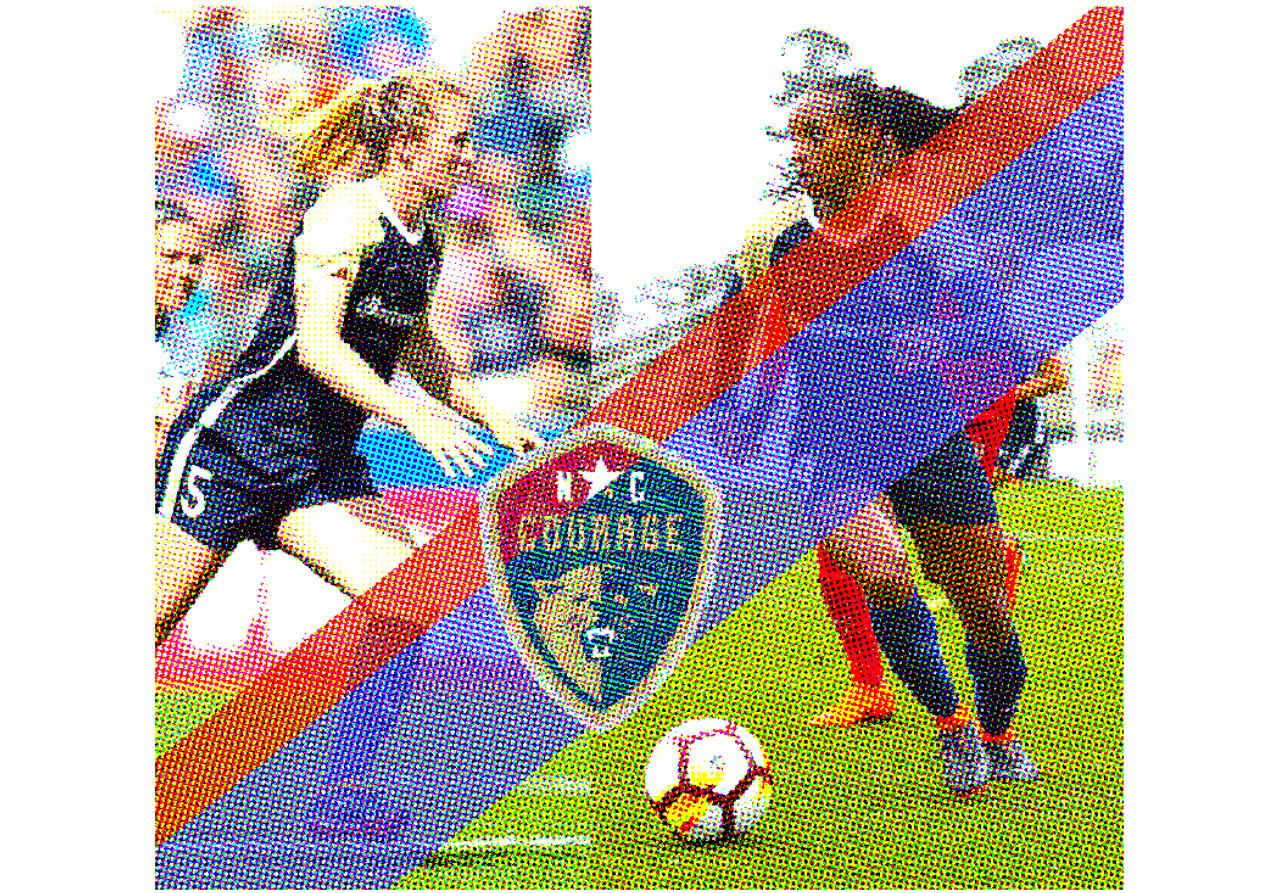 This National Women’s Soccer League season has been filled with controversy and heartbreak, as well as some of the best play the league has seen. But the league has been without a commissioner since March 2, 2017; it saw one team fold before the start of the season, and one relocate; a U.S. National Team player refused to report to the team she was traded to; and a Cleveland Browns-type season (with the bonus of off-field issues coming to light) has plagued one of its longest-standing franchises. On the plus side, the league has seen the emergence of the next generation of American soccer stars, ready to take up the mantle and become the future faces of the USWNT when Carli Lloyd calls it quits, if that ever happens.

Plus, the Courage have scored 47 goals and allowed 16. The Portland Thorns, their arch-nemesis who ruined North Carolina’s remarkable season last year in the 2017 Championship, have scored the second most with 34 goals. It’s a remarkable gap and I don’t even really know how to explain it, other than North Carolina has found a perfect manager in Paul Riley and continued the success the club achieved when it won the 2016 championship as the Western New York Flash.

North Carolina is such a well-built team that it doesn’t have to rely on big-names or star power that will leave for weeks at a time for the random tournaments. It’s strong from front to back and has a good, young core mixed with a smattering of older players who know how to be professional and do the job. And when they have the full cohort of players, they have the dynamic Crystal Dunn breaking down defenses and Sam Mewis as the perfect metronome in midfield. Plus, Lynn Williams has become one of the league’s best forwards and looks the part to become a USWNT regular.

Closest to Carolina’s dust are the Reign and the Thorns. Seattle has the requisite pieces to win in the postseason against the Courage: a stout defense, a midfield anchored by Allie Long, and Megan Rapinoe’s creativity. But the Reign lack a true goal-threat, someone who can score from anywhere on the field with minimum service.

The Thorns, on the other hand, have a one-two combo in the wily veteran Christine Sinclair and Lindsey Horan, the heir-apparent to Carli Lloyd’s crown as the USWNT’s best attacking midfielder and the NWSL’s second leading goal scorer—Sinclair leads the league in assists and Horan isn’t far behind. Horan was the MVP of last season’s championship game and she has taken it on herself to become the league’s best overall player. Portland beat North Carolina in the finals last season and, if the draw falls right, it could have a chance to do it again.

For the fourth and final playoff spot, it’s a battle between Orlando Pride, Chicago Red Stars and Utah Royals. It’ll be interesting to see how that plays out. The Royals can’t score but has the league’s third best defensive record. Chicago has Sam Kerr, the NWSL’s all-time leading goalscorer, continuing to be a goal-machine, so there’s a chance the Red Stars can upset the apple cart and move Orlando out of the way.

As for other storylines, it’s been a messy year for the NWSL.

After a long and protracted negotiation, the Boston Breakers ceased operations. The Breakers were one of the old guard in women’s soccer, dating back to 2000. It was the team of USWNT great Kristine Lilly and reformed in 2007, surviving the collapse of the WPS and somehow staying afloat in the interim between the league’s demise in 2012 and the creation of the NWSL in 2014. But after years of struggles and a general inability to keep up with the likes of Portland, Seattle and the Courage, the Breakers were deemed ready to retire.

Two-time champions F.C. Kansas City also folded before the start of the 2018 season, but unlike the Breakers, the league found a willing (and able) backer in Major League Soccer’s Real Salt Lake owners to move the team to Utah. The Utah Royals F.C. took some time to get its footing, but are on the up-and-up, especially after getting USWNT forward Christen Press to join the team after she held out from going to the Houston Dash.

Press was traded to Houston from Chicago in a three-team trade with Sky Blue F.C. for Carli Lloyd, but she refused to show up. Instead, Press opted to play in Sweden again until she could get the move she wanted, flexing that star-power as she should. Eventually, her rights were traded to Utah and she joined the Royals, giving Utah a bonafide goalscorer to go along with a steady defense.

Then there’s Sky Blue F.C., the league’s oldest remaining team. Sky Blue has had its struggles over the years, like the Breakers, but somehow skirted by the criticism that went Boston’s way. Not this season. Even after trading for Lloyd, a hometown woman, Sky Blue has not won a game this season. It’s in dead last and attendance numbers are, well, less than desirable. To top it off, the team is a mess off the field. Just read what the team’s former assistant coach David Hodgson told Deadspin earlier this month:

“The other house, you would not let your dogs sleep in. [Players] had to cardboard up the windows [and] had plastic bags for windows. It was the most disgusting place you’ve ever seen in your life. Rookies or less senior members of the team were regularly moved two or three times in a season.”

That’s not a great sign, especially on the heels of the Breakers and Kansas City contracting. If those clubs could cease operations in a minute, then Sky Blue could—and should, if nothing is fixed or changed—surely be next. And while the NWSL has made it longer and has a sustainable business model, can it keep running into these kinds of issues? It took one owner and ugly situation to take down the WPS, so it’s not unreasonable to think that the situation in New Jersey isn’t a bad omen for the league on the eve of the next World Cup. Hopefully it can ride that wave again and stay afloat long enough to get more dedicated owners and clubs into the mix to make the league’s long-term future viable instead of year-to-year.