HomeWorld CupWhen the U.S. beat Colombia in the World Cup

When the U.S. beat Colombia in the World Cup 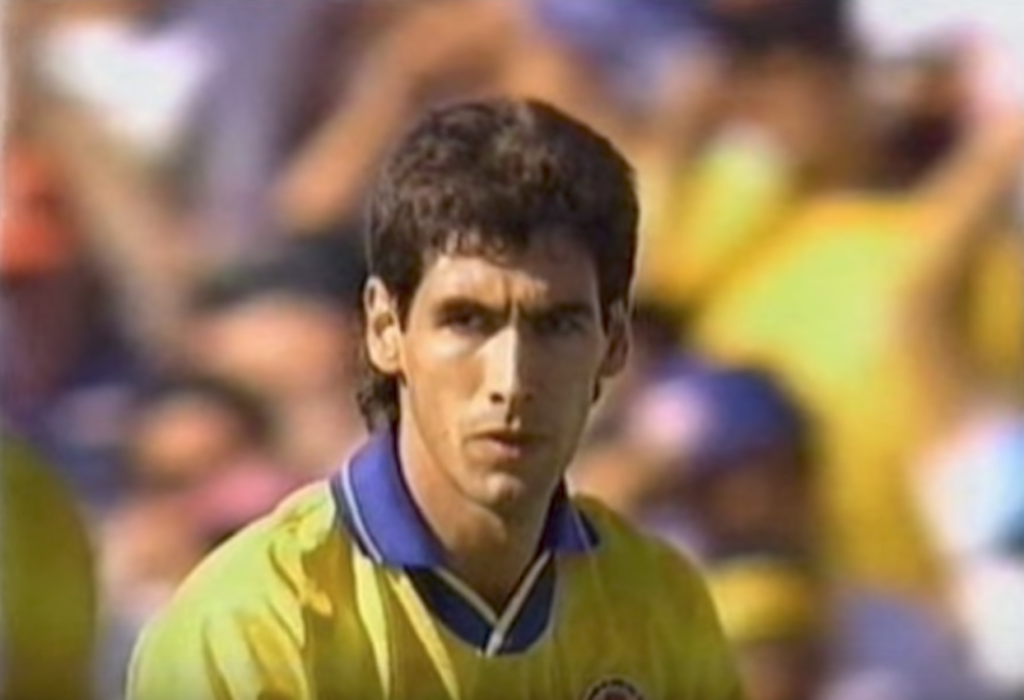 On 22 June 1994, the United States got their first taste of victory in a World Cup match in 44 years, beating Colombia 2-1. But it came with a hefty price.

After their famous win over England in 1950, the United States had failed to qualify for the next nine tournaments. They eventually returned to the competition in 1990, but lost all three of their matches.

They qualified automatically in 1994 as the hosts and opened the tournament by drawing 1-1 with Switzerland, then faced off against Colombia, who were a heavy favorite despite a 1-0 loss to Romania in their first game. The match against the U.S. carried heavy political connotations, as the two nations were involved in conflict over Colombia’s drug trade.

Playing before a crowd of almost 94,000 at the Rose Bowl in Pasadena, the U.S. took a surprise lead with Colombian defender Andrés Escobar turned the ball into his own net in the 35th minute. The stunned visitors then surrendered a goal to forward Earnie Stewart in the 52nd minute to fall behind 2-0.

Substitute forward Adolfo Valencia, who had come on at the start of the second half, eventually pulled one back for Colombia in the 90th minute, but that was as close as they got and the match ended 2-1.

The loss ensured Colombia’s exit from the tournament at the end of the group stage. After returning to Colombia just over a week later, Escobar was gunned down in what many people believe was a killing motivated by the own goal.