From the second division to the Champions League…or not 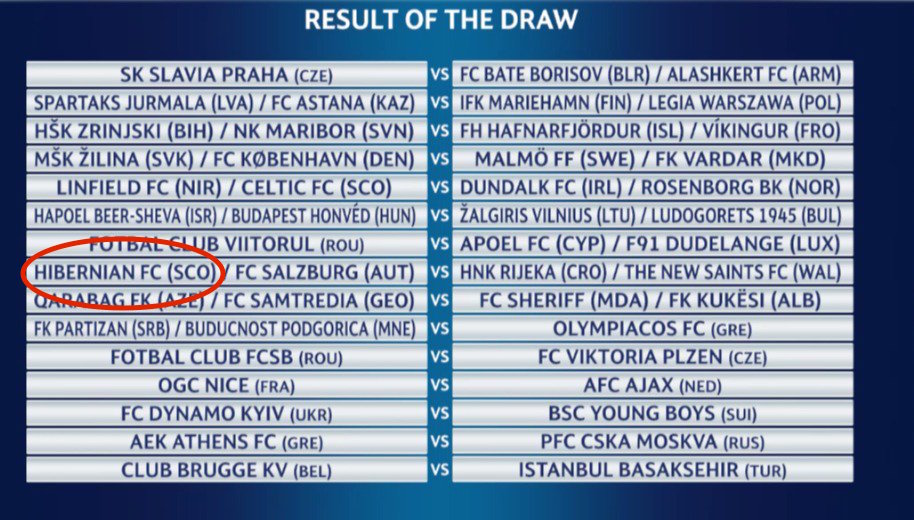 They early rounds of the Champions League can be confusing. They’re played in the middle of the summer—before many clubs even start their money-grab tours of foreign lands—and they include teams from far-flung parts of the continent. Including some that have very similar names to other teams.

Thanks for including us this late in qualifying. Maybe just slot us into the group stages though? ?

Anyway, Hibernian and Hibernians should be forced to play against each other with the loser having to change their name to, like, “Dangerpuss FC” or something. Get on it.