When Home is Hrvatska, by Dave Hageman 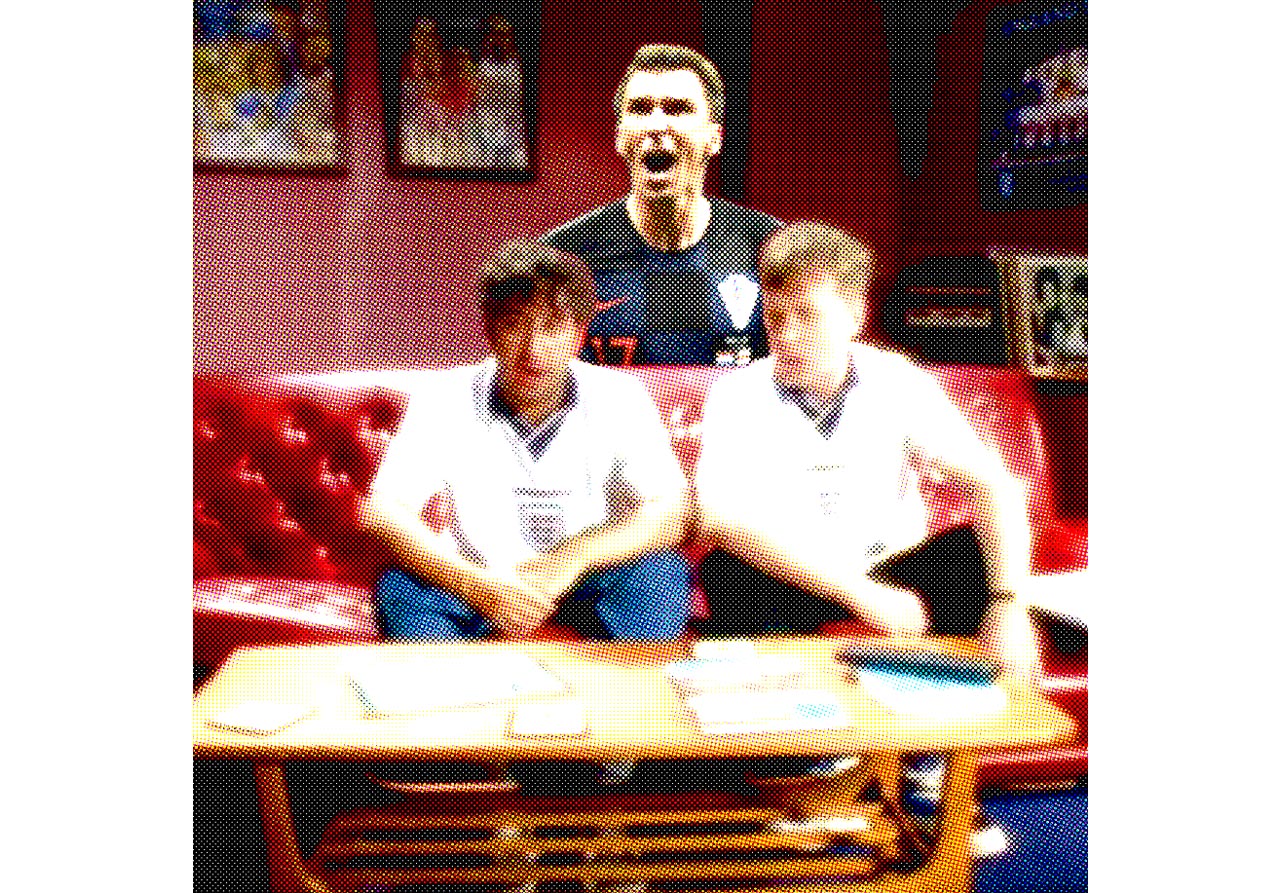 During the World Cup, Howler will feature a different writer for each day of games. Today, sometime Anglophile Dave Hageman, on why he’s happy for Croatia.

While they might be marginally more likable than England teams past, I must confess that I was rather ambivalent about hopping aboard the England bandwagon despite the Three Lions’ status as something of the darlings of this World Cup (at least in the English-speaking world). In part it’s because of the unsavory nature of the whole “Football is Coming Home” mantra that’s sweeping England. Something about the hubristic and nationalistic nature of the phrase just rubs me the wrong way. And while I know that many claim “football is coming home” with tongue firmly planted in cheek, the suggestion that for too long football has resided amongst the lesser people and lands of the former British Empire is somewhat off-putting. Yes, I know that “It’s coming home” is something of a joke that reveals more of a general post-Thatcherite British malaise than it does any true longing for Empire, but it strikes me as somewhat distasteful nonetheless.

That general British arrogance has been on display in other ways, as well, such as when Reese Witherspoon had the temerity to mention “England” and “soccer” in the same tweet and was met with a succession of some version of the paternalistic “it’s football, luv” in which you could almost feel the misogynistic and patronizing head-pats from all the English lads. Seriously, fuck off with that shit.

Heading into this game, one of the main knocks on England was that they’ve been the most-scoringest-on-set-pieces team in the tournament, which was ultimately their undoing. Aside from Trippier’s free kick goal, they didn’t look much interested in adding another. The biggest English threat was Raheem Sterling in the first twenty minutes as the Three Lions looked to find him making runs down the right channel that were as straight and severe as Trippier’s unsettling hairline. I’m sure the English tabloid media will nevertheless find some way to blame Sterling for the loss, mostly because he has the misfortune of being young, black, and wealthy. Golden-boy Harry Kane was relatively absent but I suspect that’s something that will be conveniently overlooked.

Speaking of Sir Harry, I don’t much care for the oafish walking tube of vanilla yogurt, for many of the same reasons Matthew Celentano elucidated here. But also because he’s really good and plays for Spurs. And that, despite all of the rest, is my biggest complaint with the England team—I’m just a curmudgeonly Arsenal fan who doesn’t want to cheer for Spurs players. Not only that, but my wife spent the first week of the World Cup in England and has been belting out “’arry Kane! ’e’s one of our own” at random in a grating Cockney accent and it’s driving me up a fucking wall.

That’s not to say that I dislike England. I consider myself something of an Anglophile. The morning of the match I put on a kettle of Earl Grey and bake a batch of digestive biscuits. I like Gareth Southgate’s waistcoat. I’m pro-Marmite! But England’s listless exit takes the shine off their World Cup, I’m afraid. There’s no shame in losing to Luka Modrić’s Croatia, but the lackluster way in which they did so in spite of Croatia’s apparent fatigue suggests a certain Spursiness had tainted the team, an unforgivable sin in my book.

Prior to the game I was most interested in who would be the Croatian and English dignitaries seated on either side of Mr. Bean in a bald cap as he spent the entirety of the match raising his eyebrows in a comical fashion and performing increasingly elaborate pantomimes meant to convey the sentiment “Football, bloody hell!” And, ultimately, it might just be the biggest disappointment of the match that we weren’t treated to any such scenes from Gianni Infantino & Co. and had to merely settle for Croatia’s stirring comeback.

Dave Hageman is an Assistant Professor of History at the University of Lynchburg where he studies deindustrialization and teaches about race and American Empire, the carceral state, and, occasionally, soccer. He still attempts to play in Old Person Soccer Leagues and would very much like to #SaveTheCrew. England supporters can hate-follow him @DaveHageman77.