Like Frankenstein’s Monster, but better at scoring acrobatic goals 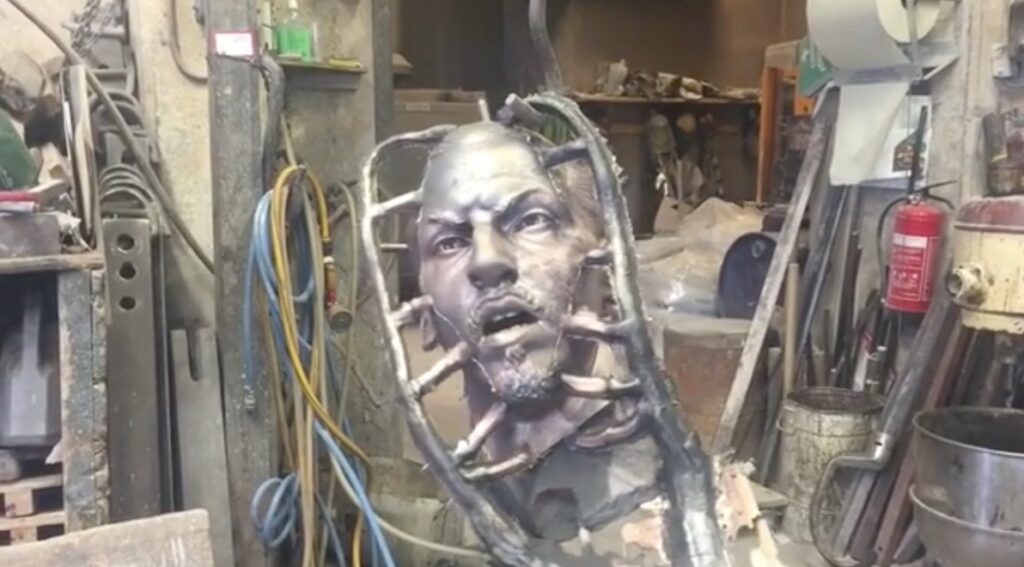 Getting injured last season appears to have taught Zlatan Ibrahimovic that his body is imperfect. So Zlatan has apparently been busy building a new version of himself. One that can’t get injured. One that will rule the world for an eternity. One that will haunt your dreams.

Zlatan unveiled the floating, Hellraiser-esque head of the new Zlatan on Instagram, proclaiming that “The symbol of Sweden is almost done.”

The symbol of Sweden is almost done #mystatue #proud #lifework

When the new Zlatan is complete, us humans don’t stand a chance.