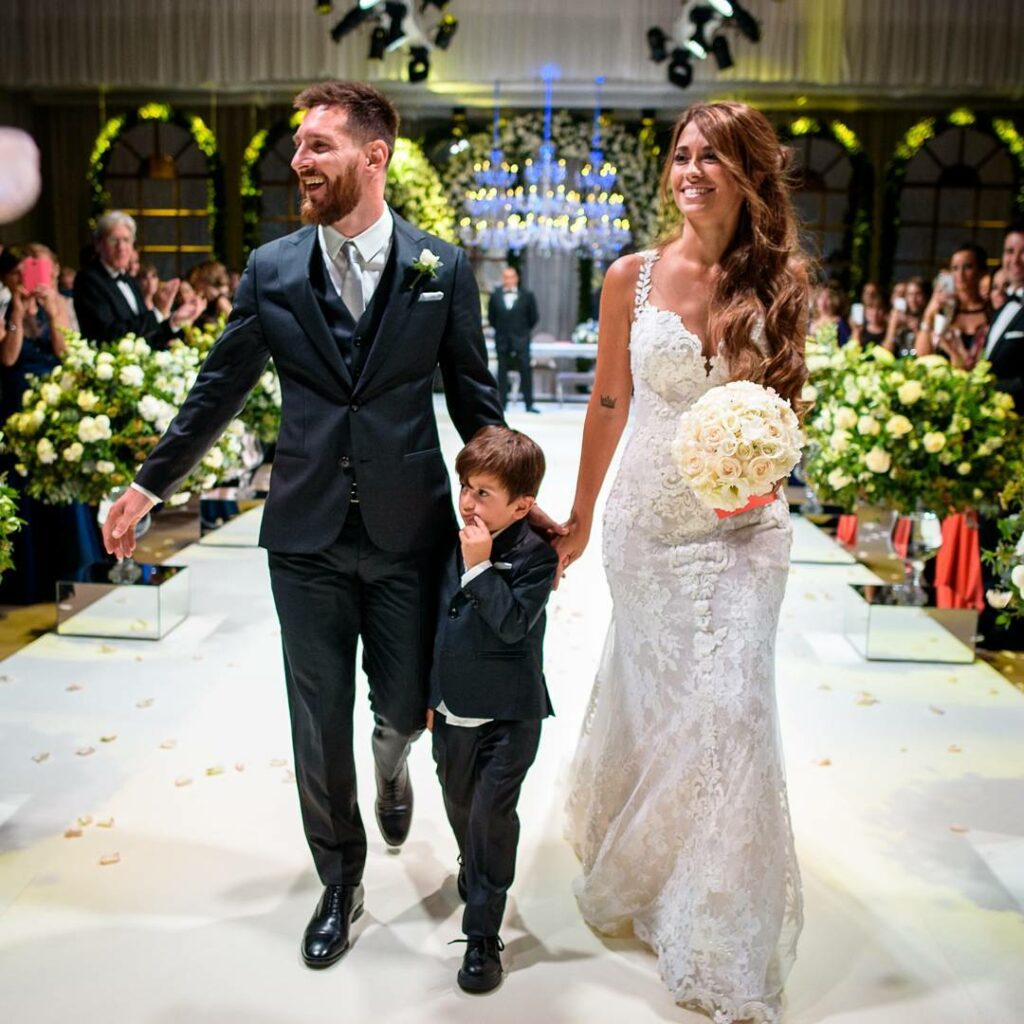 Cristiano Ronaldo has publicly chastised the Madeira postal service for losing his invitation to Lionel Messi’s wedding, which he is certain was sent. Messi’s wedding to longtime partner Antonela Roccuzzo in their hometown of Rosario, Argentina on Friday has been dubbed “the wedding of the century” and was attended by 260 guests, including many of Messi’s Barcelona and Argentina teammates, past and present. Even Gonzalo Higuain.

“My name is on the airport for God’s sake, how can they lose such an important item that was definitely sent to me?” Cristiano Ronaldo asked reporters he convened in front of the Cristiano Ronaldo Museum. “Though Messi and I are not the best of friends, I know he invited me to his wedding out of respect for my accomplishments. So that means the Madeira postal service has committed a grave mistake in not delivering this invitation to me.”

Ronaldo and Portugal were eliminated from the Confederations Cup in a semifinal shootout loss to Chile earlier in the week.

“Of course, even if I did receive my invitation in time, I would not have been able to attend,” Ronaldo added. “I recently acquired two new children, giving me a total of three—which is one more than Messi—and I am very busy showing them highlights of my career. This, obviously, has taken a very long time.”

At this point, Diego Maradona appeared, adding that his invitation to Messi’s wedding was also lost, prompting an argument between Ronaldo and Maradona as to which of them was actually invited and which of them wasn’t. When reached to clarify the matter, Messi’s representatives said, “No comment.”