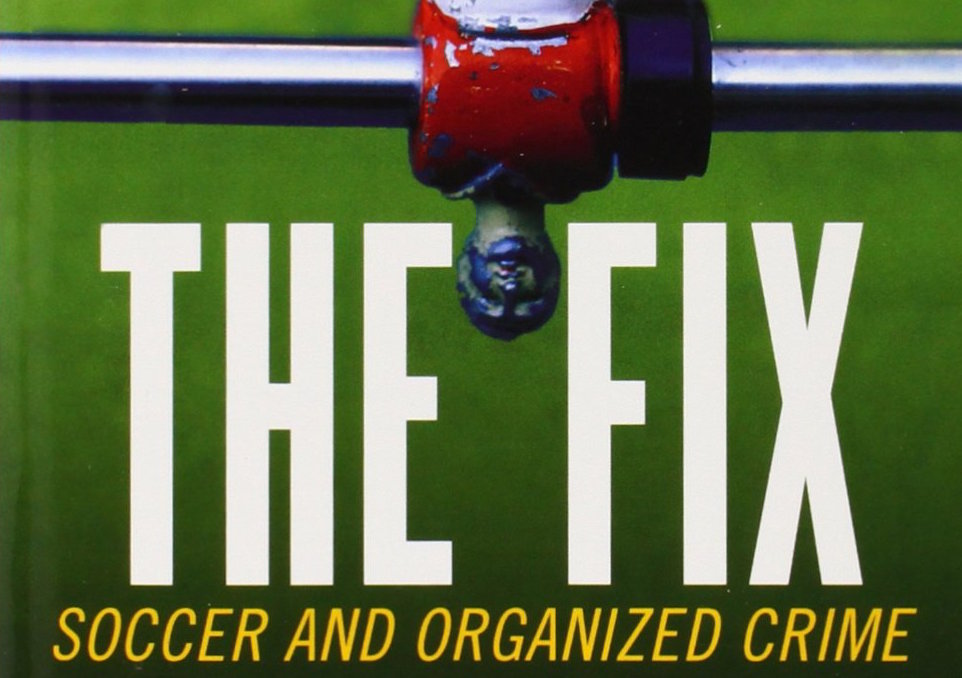 I can count the number of good soccer movies—films, not documentaries—on one hand. And though they make decent, nuanced work out of the themes associated with sport, from obsession (Fever Pitch) and ego (The Damned United) to youth (Bend It Like Beckham) and whatever the point of the Goal movies was, none of these movies has any play worth watching. Well, maybe Shaolin Soccer. But that’s different.

This current state of affairs is especially egregious when one considers the sport’s recent growth. Already the world’s most popular sport, football leagues across the world are now flush with cash from television broadcast deals while clubs boast some of of the largest global followings on social media. The game has become so profitable that FIFA is even expanding the World Cup. Brands like Nike and Adidas are able to market not only the look, but the feel of playing the game in their blockbuster media campaigns.

The game is straightforward enough to broadcast. Unlike other sports with continuous movement like rugby, basketball or hockey, players spend the majority of the game in the middle of the field simply trying to get the ball under control. So television broadcasters shoot in widescreen with intermittent cuts to isolated, discrete sequences. High speed cameras and microphones have made it easier to cover nearly every action happening anywhere on the field, the bench or the stands. And with a low probability of scoring, it should not be too difficult to dramatize through film. Which begs why a filmmaker with half-decent technical chops has not attempted so.

So I have tailed a black, late-model Range Rover all the way from a glass office building in Trafalgar Square to a quiet estate in Surrey. I take care to adjust my scarf and cap just for the cameras as the cabbie helps me jump the hedgerow. I knock one and a half times and reach into the holster in my coat. The door opens.

“If you won’t invite me in for tea, I’ve come prepared,” I submit, unscrewing the lid of the thermos.

Shortly, I am lead to the study.

I draw a long sip and set the scene for my bemused host: A tracking shot of Guy Pearce, resplendent in yellow, charging down a touchline gripping a flag. Cut to a dutch angle of Ken Wantanabe, prone, eyes closed, as the muffled sound of a Cantonese ballad from the only empty bar in Macau downstairs washes over him. Pan then cut to hover of a cell phone vibrating in the left front pocket of a robe on a coat-hanger next to the massage table. Cut wide to flags waving and beer spilling. Click. A flare is cracked. Click. Cut to Marion Cotillard setting a cell phone down on a table next to her reading glasses and reaching under the table with a silencer in her lap. Close on David Oyelowo’s arms folding as he sits several rows in front of her clutching his valise a little tighter as the train pulls into Milano Centrale. Click.

“So when can we start principal photography?” I conclude. Christopher Nolan leans back into the folds of his chair. The current press tour for his ninth studio feature, Dunkirk, has left him flinty. We lock eyes. He begins to speak but catches himself. I use the pause as an opportunity to take a long, victorious sip. I’ve got him.

From exploring deep space to the human brain, superheroes and magicians, there is little Nolan considers impossible to depict. And fresh off the critical and commercial success of Dunkirk, it is a mystery as to what he will try next. When he’s not creating entire universes from whole cloth, Nolan has proven adept with strong source material. If anything, a grounded premise only leaves him more room to be inventive. Hence his penchant for misdirection.

My pitch to him is an adaptation of Declan Hill’s The Fix: Soccer and Organized Crime. Production company Ineffable Pictures currently owns the rights to the book and has been shopping The Fix as a crime drama to cable channels. I think Nolan’s producer and wife Emma Thomas should step in on behalf of Syncopy Films.

Hill is a journalist who has spent years investigating criminal organizations in Europe and Asia that fix matches across the world. On one side, they target players, coaches, referees, and anyone who may influence the outcome of a game in order to simulate a favorable score. Firms have managed to reach into not only domestic leagues in Europe, but even the UEFA Champions League. On the other side, syndicates manipulate gambling markets by placing bets on fixed matches. The multi-billion dollar Asian market in particular is so vast and unregulated that it is suspected to generate more wagers than sports books in Europe and North America combined, attracting all manner of illicit activity from drugs and weapons to fixing sporting competitions. Hill meets with gangsters, cops, bookies, athletes and officials only to learn just how incredibly lucrative (and corrupt) the game has become.

Capturing the scope of this would require great attention to detail. A balance would need to be struck between the drama of what happens on the field with the forces that impose off it, while drawing out the very intimate relationship between the two. Nolan would be an exceptional choice for this particular book because of his sensibility with crime. His most memorable characters, like The Joker and Dominic Cobb, are often criminals first and foremost. And after experiencing the taut, meticulous thrill of Dunkirk, one can ably imagine the finesse he would bring to two teams negotiating each other over 90 minutes. Additionally, the cinematography of Hoyte van Hoytema and scoring from Hans Zimmer would make art out of the intricate and draw out what is most compelling about the game.

The reason most films in the sports genre look and feel the way they do is because most movies about sports aren’t about their respective games. They are narratives of will—the game exists as a vector for how that character lives. A Christopher Nolan movie about soccer should validate play not solely as a means to an end, but an end itself: to live.