If you can’t drink ’em during a match, why not be inside them?

Czech club Viktoria Plzen have partnered with local brewery Gambrinus to redo the dugouts at the Doosan Arena to look like two giant cans of beer. The result is nothing short of spectacular.

Inside the beer can canopies, the benches have been outfitted with heated leather seats to help the players through the colder months. Sadly, the seats do not have cup holders for their beverages of choice.

This isn’t the first time this has been done, though. Back in 2014, Sevilla turned their dugout into a beer bottle and in 2012 they made it a giant hot dog. 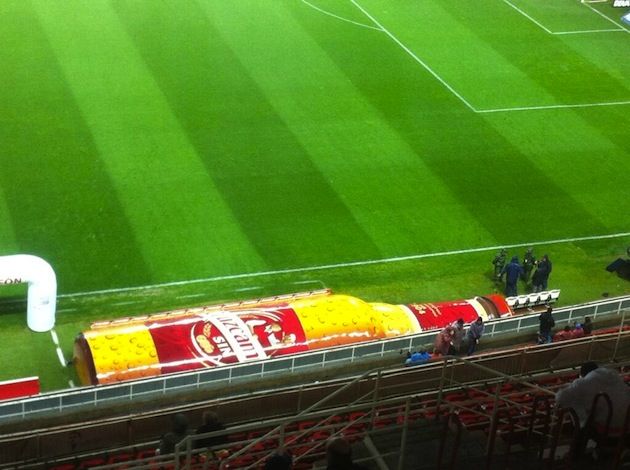 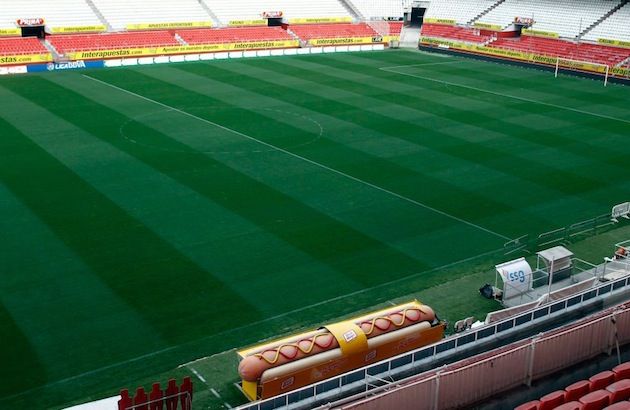 To you and I these dugouts might look like clever novelties, but to Wayne Shaw, they’re a glimpse of heaven.